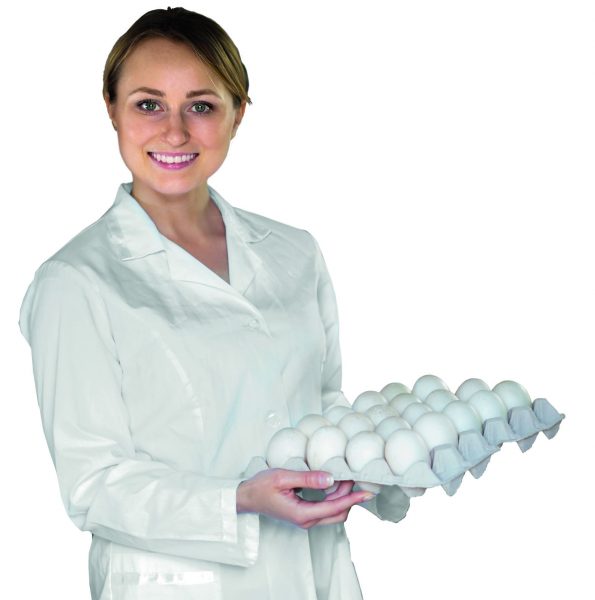 Scientific tests performed indicates several advantages of the MCP in both the egg and the rearing of broilers.

MCP zeolite contains more than 40 macro- and trace, The largest proportion of these are silicon oxide, aluminium, iron, calcium, magnesium, sodium and potassium. Gödslen have higher nutritional- and commercial value and providing increased power in agriculture.

With 0,5% – 1% MCP added in the feed of nitrogen absorbed compounds, ammonium is bound and less ammonia is formed. You get better air in the environment and the stables with healthier animals and staff.
Uptake of proteins increases which promotes the growth of the thighs- and chest muscles.

MCP is used as a feed additive in the world

In the rest of the world used the MCP zeolite in animal husbandry for a long time with the only good experiences.
MCP Zeolite provide benefit for the environment, quality and economy.

With MCP Zeolite in the litter increases the effect.

We mix MCP Block Peat, purest form of peat, high capacity to absorb liquids, and lower the pH bind ammonium. You get a drier litter, even lower fotpoäng, lower ammonia content in the air.

Investing less than 9 penny per chicken, profit more than 60 g increased weight.
Carcass weight increases by just 60g without feed costs increase. Which means that MCP Zeolite does not cost you anything.
Then you get a lower ammonia content, lower fotpoäng, drier ströbrädd. You also get a fertilizer that contains more nutrients and commands a higher value if you sell it or use in their own farm.

Registered & under the control of 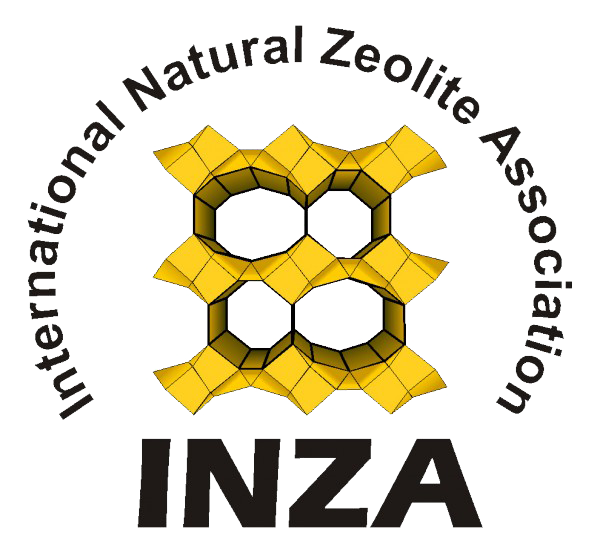 Registered & under the control of